BOTOX & ME AND THE JAVA SEA 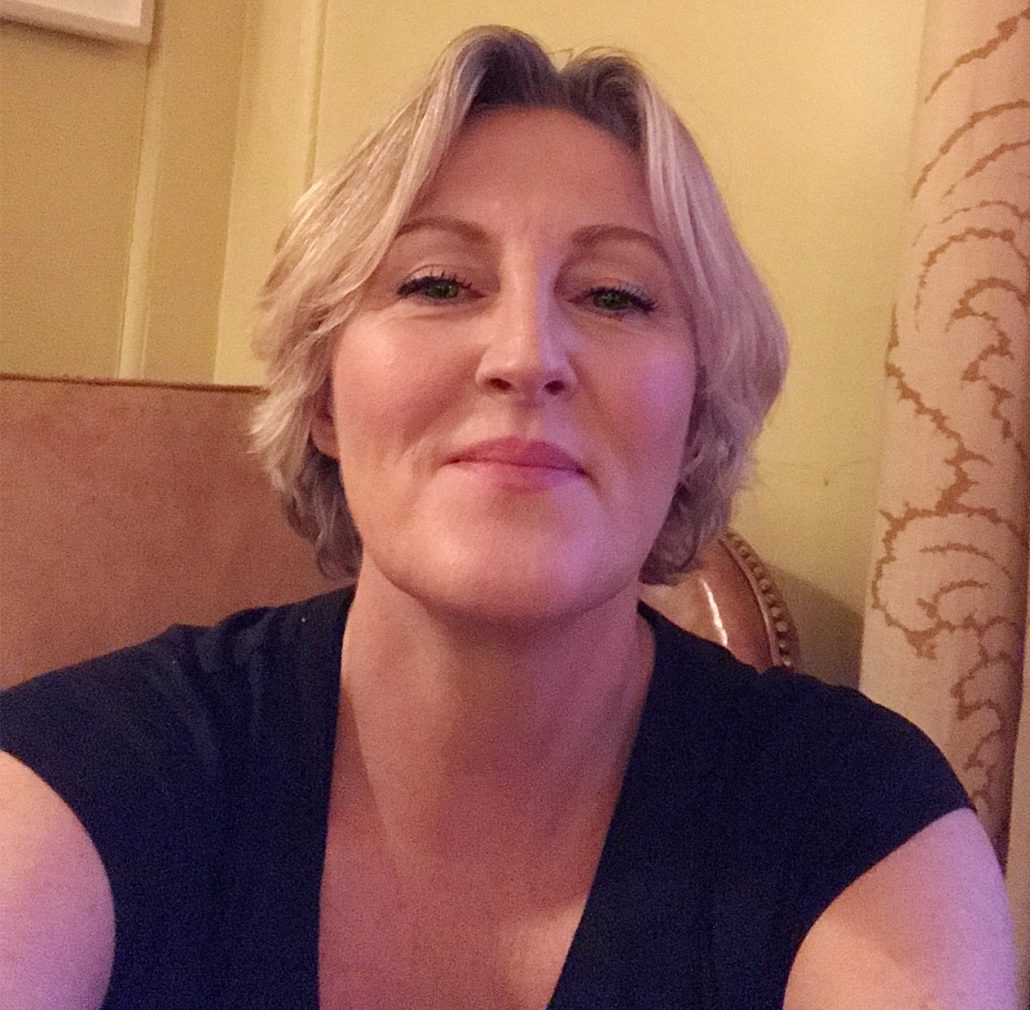 BOTOX AND ME AND THE JAVA SEA

Sydney is a merry-go-round of crypto millionaires, shimmering blondes and fabulously wealthy dentists all having a whale of a time. So long as none of them plan on ageing.

Ageing in Sydney is for the poor and the mad and there is simply no excuse for it. Even way back in 2007 people at cocktail parties would investigate my lips, jawline, forehead and behind my ears for signs of ‘werk’

Fifteen years later I consider my worry lines and trench mouth and wonder whether I dare attend my high school reunion. Ruminating on the risks involved, I demolish a packet of Revels, shocked by the senseless exclusion of coffee flavour (was I consulted?) then I Facebook the event, noting that my old boyfriend is planning to attend, as is my one time sexpot nemesis who is sexier than ever.

Then I pick up the phone.

“Dr Kennedy’s Corporeal Enhancement, how may I help you?” asks Kate Winslett if Kate Winslett worked in a beauty clinic. Dr Kennedy has been recommended by a friend who’s had a lot of work done but you’d never know unless you showed her a photo of your kitten lying dead on an operating table after a heart attack that occurred during a routine spay. Whilst her words would fit the poignancy of the scene, her face would remain impassive.

I ask Dr Kennedy if I will still be able to express myself ‘post procedure’, and she reassures me that under her care every expression is possible.” “How about throwing the Javelin to Olympic standard?” I long to ask, but manage not to.

The day before my Quantas flight I show up at Dr Kennedy’s clinic where her assistant photographs my face and makes me sign a disclaimer that I am far too nervous to read. “Don’t be frightened, I’m not going to eat you,” says Dr Kennedy who has the facial symmetry of Snow White. I want to bite her nose to see if it is made of marzipan, but instead I do as I am told which is to pop myself onto the couch, close my eyes and choose between a New Zealand soundscape or an Alpine soundscape. I choose the latter, hoping for yodellers. But, as with most things in life, I am disappointed.

Snow White closes the curtains, shines an angle poise lamp into my eyes and coos the words “You. are. beautiful,” as she pierces my crows feet and then my worry line with a needle. I hear a crunching sound like the breaking of a tiny glass slipper and then a strangely pleasant freezing sensation that fills the scar where an angry sibling once tried to knock me out with a wooden jigsaw puzzle.

As the needle moves to my lips I think of Nicole Kidman in Big Little Lies and flinch. “Please be careful” I plead. “You see…I’m supposed to be a yoga person.” “Ssssssshhh,” says Dr Kennedy “It will be our little secret” and she moves in so close that I can smell the Gardenia in her moisturizer.

Later, when I get home I ask Jonji if he notices anything different about me.

“Mmmh?” he says with a box of nails in his mouth.

Now Jonji is the sort of husband who, were I to have five anchovy fillets hanging from each eyelid and both my cheeks chewed off by a bear, would still maintain that I looked lovely, which is comforting but on this occasion, not helpful.

The next morning I rush to the mirror to discover not even a rumour of change. The worry line, crows feet and jigsaw scar remain and my lips are as un-Jolie as they were 17 hours ago. “Well, that was a fat load of nothing” I fume as we drive to Heathrow whilst Jonji, the definition of an English gentleman, finishes his Hoisin duck wrap in silence.

On the plane, I devour my aeroplane lunch, unable as ever to decide whether it is the most delicious thing I have ever eaten or the most disgusting. Then I pop a Zopiclone and snooze from Paris to Tehran. Then I wake up, pat my face, sense no change at all and drift grumpily back to sleep.

But THEN…..somewhere over the Java sea, something WEIRD starts to happen. I feel a hot, pulsing sensation in my forehead accompanied by a tightening of the skin from the bridge of my nose to the bottom of my eye sockets.

“Ohhhh myGodohmyGodohmyGodohmyGodohmyGod” I intone as I leap out of my seat, rush to the loo, lock the door, turn to the mirror and….FUUUUUUUUUUCKKKKKK!!!!! For there, in a moulded cubicle the colour of sick, stands the lovechild of Shrek and Jocelyn Wildenstein.

Knock knock. “Are you alright in there?” asks a worried stewardess from behind the door.

I open the door, shielding with my hand the tectonic plate that now juts from where my modest Plantagenet forehead used to be and scuttle back to my seat, sobbing silently into my cupped hands and wishing that I was tucked up in bed with Jonji, watching a documentary about puffins.

Once I clear Sydney customs (which takes an age since the security officials automatically assume that every traveller is planning to sabotage Australia’s eco system with a secret stash of potpourri), I walk into the arrivals hall where my friend Martine awaits me. “Oh my darling” she says, her face the picture of compassion, “Quick, let’s get you home.”

At three o’clock in the morning I Google the Botox® Cosmetic Onabotulinumtoxin A’s official website to learn that “there are sometimes concerns that with the change in atmosphere, Botox could spread into the wrong muscles and cause a strange appearance. To be on the safe side doctors recommend avoiding any flying for at least 48 hours after any Botox procedure.” I panic, and speed type the chatbot ‘How do I reduce swelling from botox gone wrong at high altitude?’ The chatbot recommends a further doctor’s appointment and a chemical antidote, so I add: “On a budget.” The chatbot doesn’t reply.

Thankfully, a kindly pilgrim from Reddit recommends rubbing peppermint toothpaste into the afflicted area. I have nothing to lose so I coat my face with the Marvis Classic Strong Mint Travel Toothpaste that I received in my Quantas goody bag. Then I go back to bed and pray. Very very hard.

The next morning I wake up, pray again and rush to the mirror, expecting to burst into great heaving Anna Karenina sobs, but instead I am presented with the perfectly imperfect geography of my old face, just as it was before Snow White injected it with poison. There’s the jigsaw scar, there’s the worry line, and there are the thin lips that saw my ancestors through Agincourt.

Never before or since have I been so grateful to anyone as I am to Sir Timothy John Berners-Lee. Honestly, a knighthood is an insult. After what he did for me he should be made a prince of the realm. There’s one job going begging after all…

Naturally my high school reunion turns out to be a damp squib. None of the people I want to see come and all of the people I don’t, do. Except for Mr X from my ancient history class who we all thought would amount to nothing but is in fact a successful spy for the Australian Security Intelligence Organisation (not that there’d be any way of checking his success rate but it tickles me to tell you that I know a real spy). Then there’s my sex pot nemesis who, aside from retaining her sumptuous figure, has become wonderfully funny and reminds me about the freaky noises that my boyfriend, who we both bedded in the Upper Sixth, used to make at the point of orgasm. (Think of Lawrence Olivier as King Lear railing on the desolate heath and you’re pretty much there). But the most surprising, or perhaps unsurprising thing of all is that no one, but no one, is remotely interested in my face.